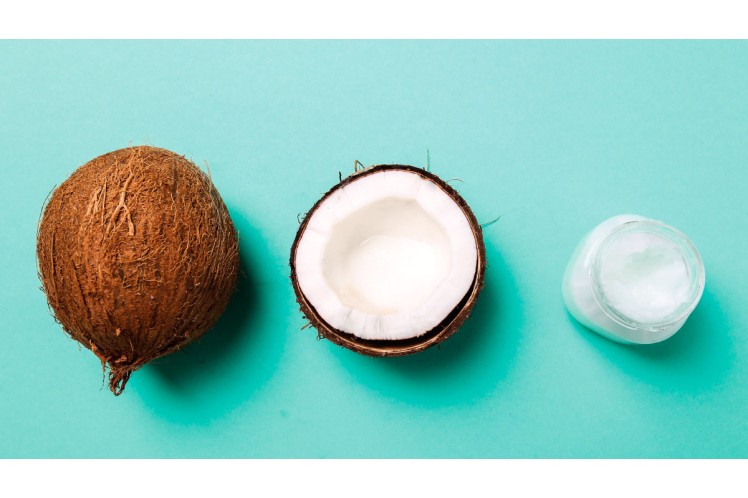 Virgin Coconut Oil has secured its foothold in the health industry for its touted multifaceted benefits, for humans and animals alike, be it ingested or applied topically. While many incorporate coconut oil to their diet, like the keto diet, it has led many to wonder whether kids can reap similar benefits from this oil. Turns out, its natural characteristic allows kids’ consumption. You can start slowly by including a little in desserts, treats or meals, so your kids enjoy it just as much as you do. The more you introduce the taste and aroma of coconut oil to your children, they’ll quickly learn to love it.

Coconut oil is the next best fat source to mother's milk which builds immunity in infants. There are two special ingredients in this fruit that make it excellent for immunity, and they are anti-viral properties, commonly referred to as lauric acid and caprylic acid. These ingredients fight off bacteria and viruses that would otherwise wreak havoc on your body. So, by adding a teaspoon of coconut oil to your kids’ diet, it will strengthen their immune systems and make them less prone to falling sick.

Dandruff is a result of dry, flaky scalp and anyone can suffer from it, including kids with an improper diet. The lack of proper nutrition can cause skin cells to dry and itch, but coconut oil can treat this. This fact is backed up by studies that reveal coconut oil decreases symptoms of eczema as well as dandruff. Use this elixir alongside shampoo and conditioner for the ultimate scalp care, ridding dry skin and dry hair.

3. It Regulates the Metabolism

Coconut oil has been the talk of the town for its weight loss and metabolism boosting abilities in adults. Regular yet moderate use of coconut oil can actually have a positive impact on kids and their metabolism. How, you ask? Coconut oil is a source of medium-chain triglycerides, also known as MCT oil. It’s easily processed by the body and speeds up the metabolism as a result of the liver digesting it. Some kids struggle with their metabolism until they hit puberty, so in this case, coconut oil acts as a facilitator to help boost metabolism, naturally, without having to exercise or diet.

Children undergo rapid growth spurts from infancy until puberty, which means their cells are growing in tandem. An excellent source of antioxidants, coconut oil conveys added protection from cancer and degenerative diseases while preventing cell damage. Just a tiny bit in their cereal in the mornings can help with cellular regeneration and healing, helping kids grow.

With today’s mass production of processed food and sugar being the main proponent, childhood diabetes has sadly become a reality. With the moderate incorporation of coconut oil on a daily basis, it can prevent both types of diabetes by regulating insulin output and relieve the symptoms of diabetes as well as the risks associated with it. This might be significantly beneficial for kids who are genetically predisposed to diabetes. 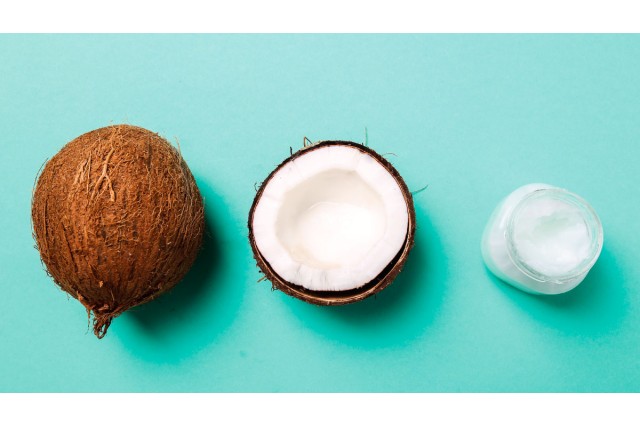 Benefits of Virgin Coconut Oil For Kids
Healthful Frankincense Essential Oil
A Guide To Identify If You’re In A Toxic Relationship
Building Healthy Lifestyle Habits
Tags
The website uses cookies to ensure you get the best experience. With the use of our services you permit us to use cookies.
More Information Ok